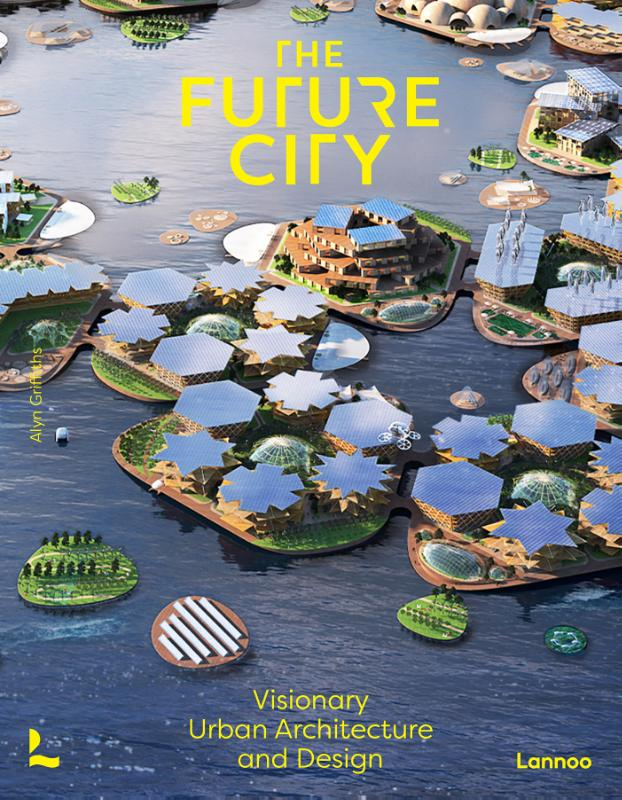 What might the city of the future look like and how might it meet the needs of future generations while limiting damage to our planet`s fragile ecosystem?

This book introduces pioneering architects, designers and planners whose visions for an alternative urban future address issues such as climate change, population density, infrastructure, transportation and digital culture. It includes more than forty radical projects that will drive the development of future cities. Each project represents a unique approach to urban development in the 21st century and beyond.

With a foreword by architect Ben van Berkel (UNStudio).