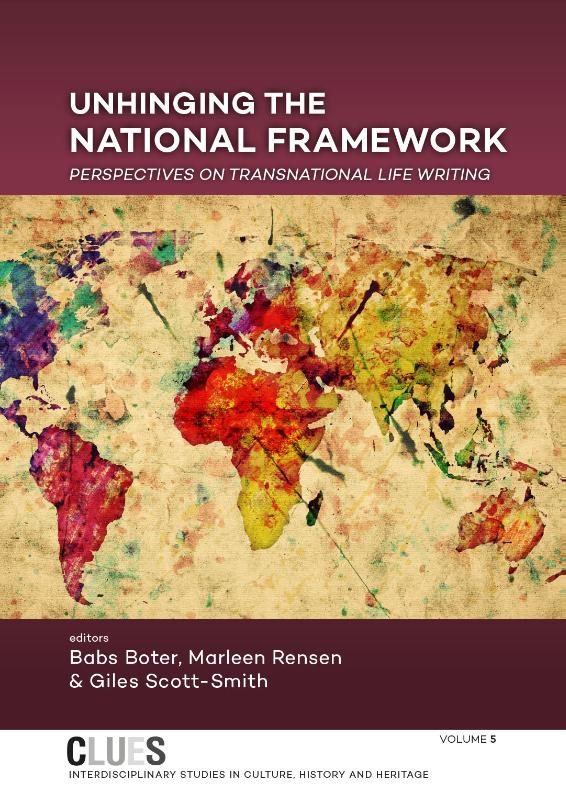 This book focuses on the 20th century lives of men and women whose life-work and life experiences transgressed and surpassed the national boundaries that existed or emerged in the 20th century. The chapters explore how these life-stories add innovative transnational perspectives to the entangled histories of the world wars, decolonization, the Cold War and post-colonialism.

The subjects vary from artists, intellectuals, and politicians to ordinary citizens, each with their own unique set of experiences, interactions and interpretations. They trace the building of socio-cultural and professional networks, the casual encounters of everyday life, and the travel, translation, and preserving of life stories in different media. In these multiple ways the book makes a strong case for reclaiming lost personal narratives that have been passed over by more orthodox nation-state focused approaches.

By drawing on personal records and other primary sources, the chapters in this book release many layers of subjectivity otherwise lost, enabling a richer understanding of how individuals move through, interact with and are affected by the major events of their time.

“Taking up what the editors refer to as the “casual border crossings of everyday life,” this collection considers how lives are made in, through, beyond, and in spite of, nation-state configurations. The essays demonstrate that transnational encounters – human, material, conceptual, and translational – enable unique and sometimes unexpected contact zones, and further, show how a transnational lens can complicate and unsettle understandings of class, race, gender, and ethnicity, but also, and importantly, life writing and transnationalism themselves.”
Prof. dr. Sonja Boon, Memorial University of Newfoundland, Canada

“This volume is a call to question national contexts as self-evident starting points for life writing. Rather than presenting a limiting method or perspective on the transnational lives of the central figures (and objects) in each chapter, the authors show that unhinging the national framework implies grappling with discursive powers such as archival arrangements, international networks as legacies of past imperial spaces, and inequalities in terms of gender, race, class, and language. Unhinging the national framework also helps demonstrate how national frameworks push and pull, while transnational allegiances add up, overlap, and conflict. The evocative episodes of the lives (and in some cases the deaths) of the volume’s historical actors help us, as readers, to reflect on the continued dominance of national frameworks in our current globalized world, and what they mean in our own lives.”
Prof. dr. Susan Legêne, Vrije Universiteit Amsterdam, Netherlands

“The Voortrekkers, on their way to Pretoria, 1952”: Doing Race in Life Writing from South Africa to the Netherlands
Barbara Henkes

Sleepwalking to a poem: A theory of Adrienne Rich’s translations from the Dutch
Diederik Oostdijk

Booker T. Washington’s Up From Slavery in the Dutch Empire, 1902-1995
Marijke Huisman

The production and contestation of biography: New approaches from South Africa
Ciraj Rassool

“She is English, isn’t she?”: transnationality as part of Cissy van Marxveldt’s self-presentation
Monica Soeting

“A caveman in a canal house”: The rejection of transnationalist biography in Hafid Bouazza’s A Bear in Fur Coat
Sjoerd-Jeroen Moenandar