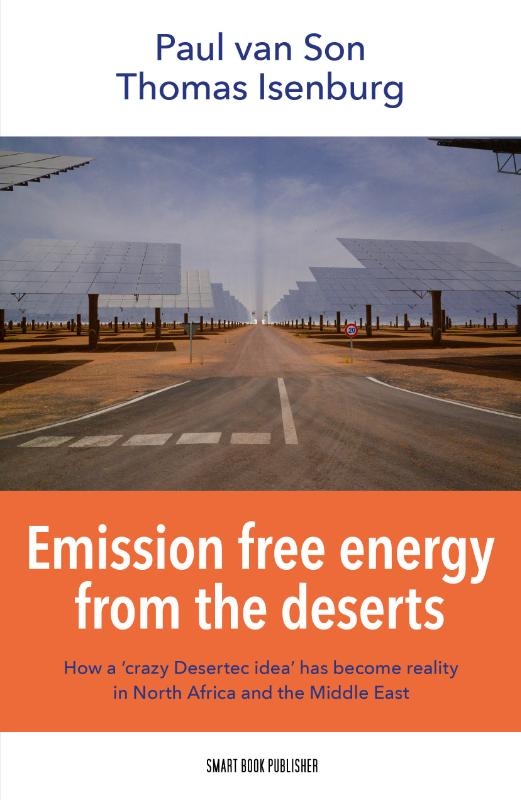 10 years ago the idea that solar and wind energy in desert areas could become a major source of energy for the world sounded like `crazy`. The German industry and a German NGO launched in those days a Desertec1.0 plan to bring electrical power from the North African deserts to Europe, even to Germany. A long journey of studies, regional and international stakeholder discussions and many `trials and errors` have followed. Desertec1.0 became Desertec2.0 in 2015 when the industry initiative Dii relocated from Munich to Dubai focusing on developments and benefits in the MENA region. Today all desert countries have adopted the basic Desertec idea, which is swiftly migrating to Desertec3.0: MENA countries to become an emission free power house for `green electrons and green molecules` (such as hydrogen) for their own people and for the world markets. The exciting story of Dii Desert Energy and emission free energy perspectives for all are smartly presented and discussed in this book in by Paul van Son and Thomas Isenburg....