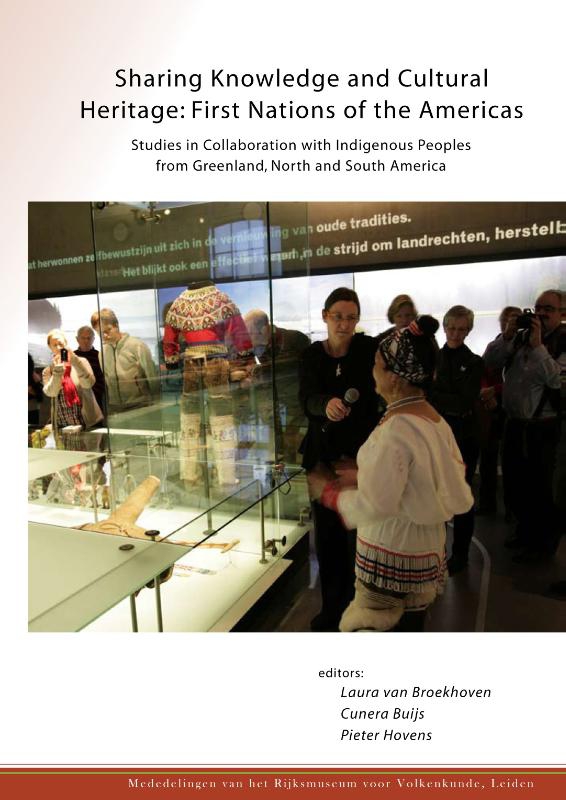 Sharing Knowledge & Cultural Heritage (SK&CH), First Nations of the Americas, testifies to the growing commitment of museum professionals in the twenty-first century to share collections with the descendants of people and communities from whom the collections originated. Thanks to collection histories and the Documenting of relations with particular indigenous communities it is well known that until as recently as the 1970s museum doors - except for a handful of cases - were shut to indigenous peoples.

This volume is the result of an `expert meeting` held in November 2007, at the National Museum of Ethnology (NME) in Leiden, the Netherlands. Since then SK&CH projects have developed. The NME invited leading indigenous as well as non-native professional experts in the field, from the America`s and Europe to explore and discuss case studies based on fieldwork, collecting material culture and/or work with indigenous communities in Greenland, the Canadian Arctic, North America and Central and South America.