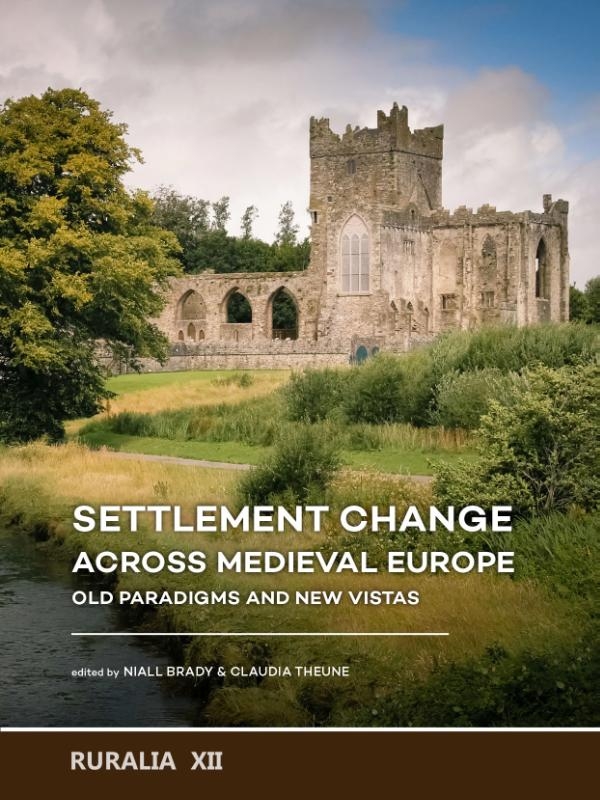 The idea that the past was an era with long periods of little or no change is almost certainly false. Change has always affected human society. Some of the catalysts for change were exogenous and lay in natural transformations, such as climate change or plant and animal diseases. Others came from endogamous processes, such as demographic change and the resulting alterations in demographic pressure. They might be produced by economic changes in the agrarian economy such as crop- or stock-breeding or better agricultural husbandry systems with the resultant greater harvests. Equally, they might be from technological developments in industry and manufacturing affecting traditional forms of production. We should also note changes in ideology within society and even between principal groups, such as secular and ecclesiastical bodies. We need to consider the impact of politics and warfare.

These innovations, transmissions and transformations had profound spatial, economic and social impacts on the environments, landscapes and habitats evident at micro-, meso- and macro-levels. Changes, alterations and modifications may affect how land was worked, how it was organized, and the nature of buildings and rural complexes (homesteads, work buildings, villages, monasteries, towns and landscapes).

The authors of the 36 papers focus in particular on transmissions and transformations in a longue durée perspective, such as from early medieval times (c. 500AD) to the High Middle Ages (c. 1000/1200 AD), and from medieval to post-medieval and early modern times (1700). The case studies include the shrinking and disappearance of settlements; changes in rule and authority; developments in the agrarian economy; the shift from handwork to manufacturing; demographic change.

Not so dark centuries: changes and continuities in the Catalan landscape (6th-12th centuries)
Jordi Bolòs

Beyond the Borders: transformations, acculturation and adaptation between Latium and Campania during the Lombard Period (6th - 8th c.)
Cristina Corsi

Kopaniec in the Izera Mountains. An example of unusual transformation of a village after the Thirty Years` War period in Silesia
Paweł Duma, Jerzy Piekalski, Anna Łuczak

The mid-6th century crises and their impacts on human activity and settlements in south-eastern Norway
Frode Iversen, Steinar Solheim

The transformation of rural settlements in Slavonia in the period from the 12th to the 15th centuries
Andrej Janeš, Ivana Hirschler Marić

Mendicant friaries and the changing landscapes of late medieval Ireland: The foundations of the Augustinian friars in Co. Mayo and Sligo
Anne-Julie Lafaye

Late medieval transformation of rural landscape - model of melioratio terrae on the examples of the land of Nysa-Otmuchów and the Kaczawskie Foothills, Silesia, Poland
Maria Legut-Pintal

Transformation and continuity in the Wexford countryside
Breda Lynch

Rural landscapes of north-eastern Rus` in transition: From the large unfortified settlements of the Viking Age to medieval villages
Nikolaj Makarov

The Anglo-Scottish western march: A landscape in transition
Caron Newman

The impact of the Christian conquest on the agrarian areas in the low Ebro valley. The case of Xerta (Spain)
Antoni Virgili, Helena Kirchner