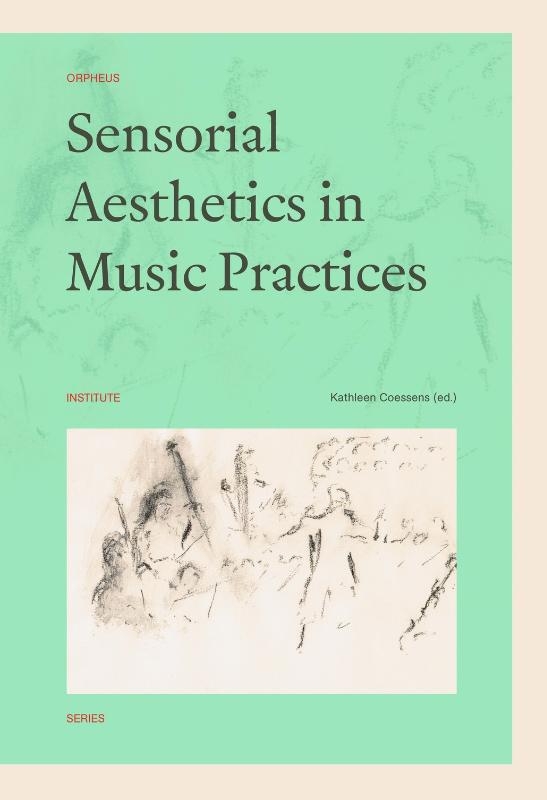 The Western history of aesthetics is characterised by tension between theory and practice. Musicians listen, play, and then listen more profoundly in order to play differently, adapt the body, and sense the environment. They become deeply involved in the sensorial qualities of music practice. Artistic practice refers to the original meaning of aesthetics—the senses. Whereas Baumgarten and Goethe explored the relationship between sensibility and reason, sensation and thinking, later philosophers of aesthetics deemed the sensorial to be confused and unreliable and instead prioritised a cognitive or objective approach.

Written by authors from the fields of philosophy, composition, performance, and artistic practice, Sensorial Aesthetics in Music Practices repositions aesthetics as a domain of the sensible and explores the interaction between artists, life, and environment. Aesthetics becomes a field of sensorial and embodied experience involving temporal and spatial influences, implicit knowledge, and human characteristics.