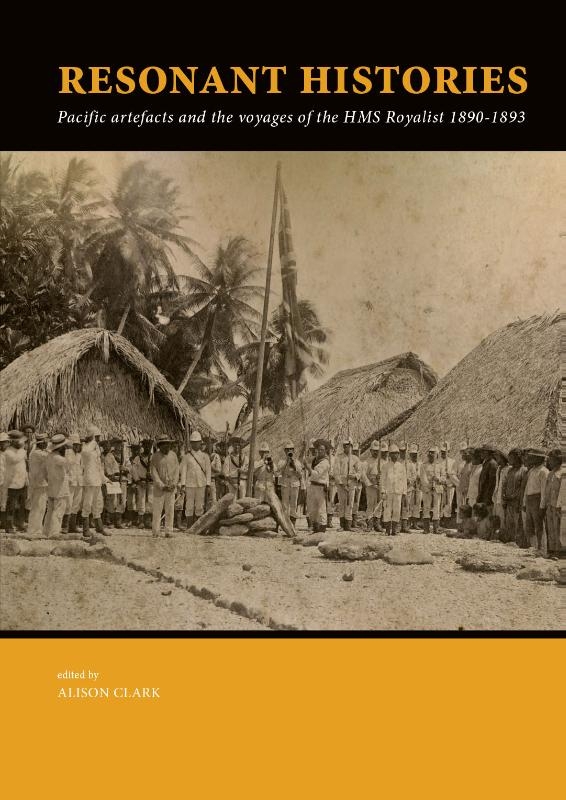 This book explores a complex relational assemblage, a collection of 1481 Pacific artefacts brought together by Captain Edward Henry Meggs Davis, during the three voyages of HMS Royalist between 1890-1893. The collection is indicative not just of a period of colonial collecting in the Pacific, but also the development of ethnographic collections in the UK and Europe. This period of history remains present in the social and cultural lives of many Pacific Islanders today.

Using the collections as a starting point the book is divided into two parts. The first provides the historical background to the three voyages of HMS Royalist, discussing each voyage, its aims and outcomes, and the role that Davis played within this. Davis` motivations to collect and the various means of collecting that he employed are then explored within this historical context. Finally the first part considers what happened to the collection once it was sent from the Pacific to England, where and how it was sold, and how the collection was a part of and subject to the networks of museums, and private collectors in the UK and Europe during the end of the 19th century beginning of the 20th century. It offers a detailed view of the contents and development of the collection, and what the collection can tell us about British ethnographic collecting at the end of the nineteenth century.

The second part of the book explores the traces left by the ship amongst the Pacific Islands communities it visited. Focusing on three Pacific Islands- Vanuatu, Solomon Islands and Kiribati- the chapters in this section interrogate the contemporary relevance of this period of colonial history for Islanders today, exploring current social, political and environmental issues.

Part I Voyaging and Collecting

1. `Enacting British Law` in the Pacific

3. All the Pacific for Sale