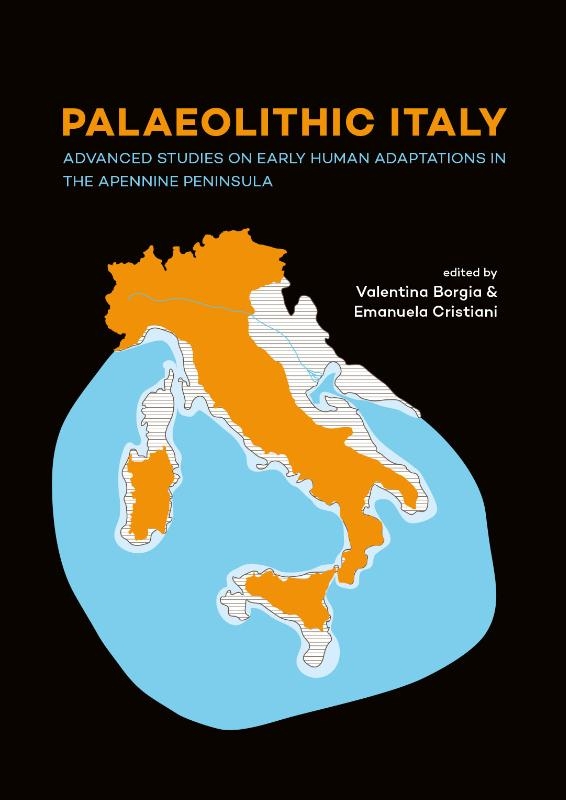 The picture of the Palaeolithic adaptations in the Italian Peninsula has always been coarse-grained compared to various well-researched regional hotspots in central and western Europe, as a result of historical research bias preventing the application of new research methodologies. Nonetheless, discoveries regarding Neanderthal extinction and behavioural complexity, the dispersal of Anatomically Modern Humans as well as the origin and diffusion of modern technologies and symbolic behaviour in Europe have brought Italy into focus as an ideal region for understanding the evolutionary development of various hominin species that inhabited the continent in the Late Pleistocene. In particular the dynamics of the earliest human peopling of Europe, the reasons and timing of Neanderthals demise and how environmental factors affected human prehistoric behaviour, rates of technological innovation and connectivity of hunter-gatherer groups in Europe.

The edited volume `Palaeolithic Italy` aims to contribute to our better understanding of the previous, still open, research questions. This will be achieved by presenting the latest advances in Palaeolithic research in Italy due to the application of a variety of modern analytical methods and cutting-edge techniques when studying numerous collections of materials from both old and new excavations as well as the latest results of field research in the country. The volume is intended for the international academia, representing a key reference for all archaeologists and readers interested in Early Prehistory of the Mediterranean region.

Small Tools and the Palaeoloxodon- Homo interaction in the Lower Palaeolithic: the contribution of use-wear analysis
Cristina Lemorini

The Lower Tyrrhenian Versant: was it a techno-cultural area during the Middle Palaeolithic? Evolution of the lithic industries of the Riparo del Molare sequence in the frame of Neanderthal peopling dynamics in Italy
Daniele Aureli, Annamaria Ronchitelli

Lithic raw material circulation and settlement dynamics in the Upper Palaeolithic of the Venetian Prealps (NE Italy). A key-role for palaeoclimatic and landscape changes across the LGM?
Stefano Bertola, Federica Fontana, Davide Visentin