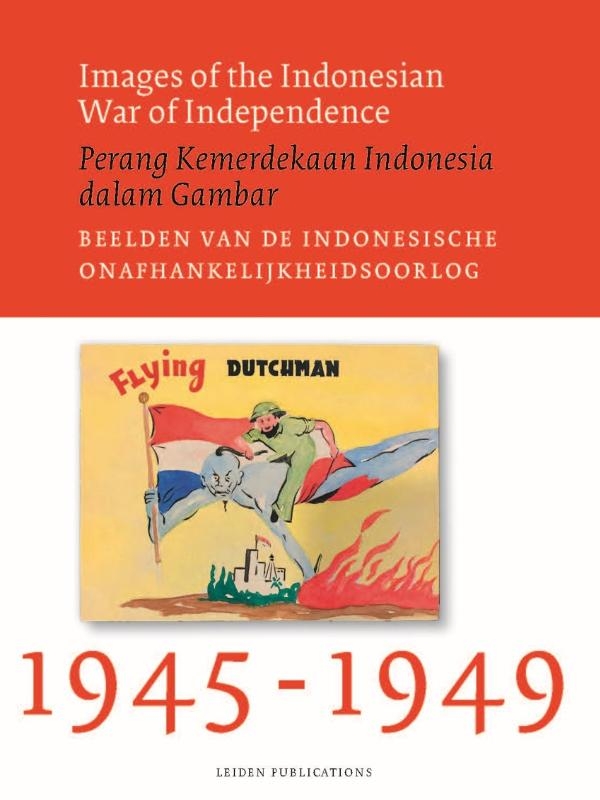 Four years of protracted negotiations and bitter warfare passed between the declaration of Indonesian independence on 17 August, 1945, and the official transfer of sovereignty on 27 December, 1949. Whereas the newly proclaimed Republic of Indonesia rejected the colonial regime and hence any attempt at ‘recolonization’ by the Dutch after the Japanese occupation (1942-1945), the Dutch framed their return to the archipelago as a mission to restore ‘order and peace’. These wildly contrasting perspectives were visualized in propaganda posters, pamphlets and all kinds of printed materials. Many of these materials, alongside photographs and oral history collections, ended up in the collections of the KITLV and eventually the Leiden University Libraries. This trilingual (English, Dutch and Indonesian) catalogue accompanies a digital exhibition of some fifty unique items. The selection made demonstrates the sharply contrasting perspectives on the legitimacy of the Republic and Dutch colonialism, and also offers first-hand testimonies of a bitter war with a huge imbalance of casualties.

Gert Oostindie (ed.) is Director of the KITLV/Royal Netherlands Institute of Southeast Asian and Caribbean Studies in Leiden, and Professor of Colonial and Postcolonial History at Leiden University.