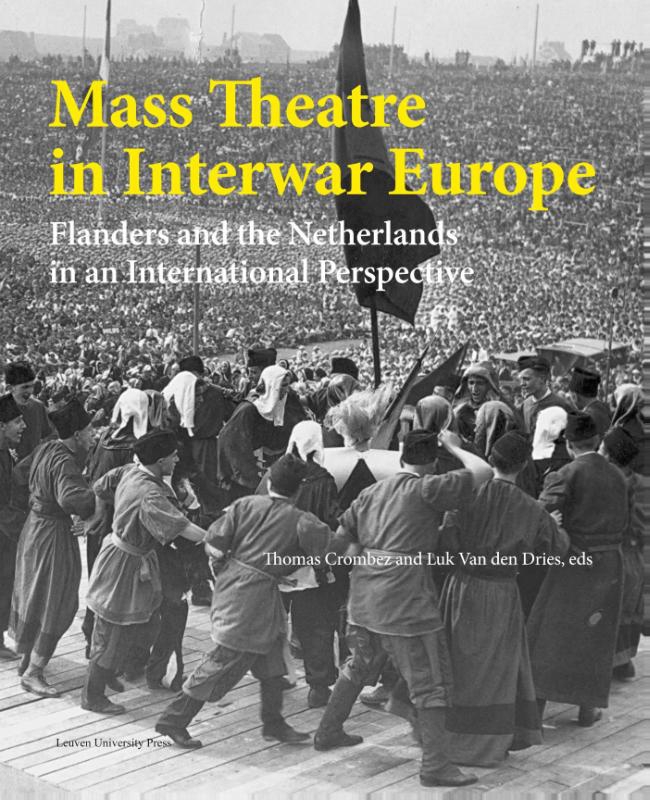 Mass theatre in inter-war Europe
flanders and the Netherlands in an international perspective
€ 49.50
Levertijd: 1 tot 2 werkdagen

Ideological heterogeneity in mass plays in Flanders and the Netherlands.
In many European countries mass theatre was a widespread expression of
`community art` which became increasingly popular shortly before the First
World War. From Max Reinhardt`s lavish open-air spectacles to socialist
workers` Laienspiel (lay theatre), theatre visionaries focused on ever larger
groups for entertainment as well as political agitation.
Despite wide research on the Soviet and German cases, examples from
the Low Countries have hardly been examined. However, mass plays in
Flanders and the Netherlands had a distinctive character, displaying an
ideological heterogeneity not seen elsewhere. `Mass Theatre in Inter-War
Europe` studies this peculiar phenomenon of the Low Countries in its European
context and sheds light on the broader framework of mass movements
in the inter-war period.