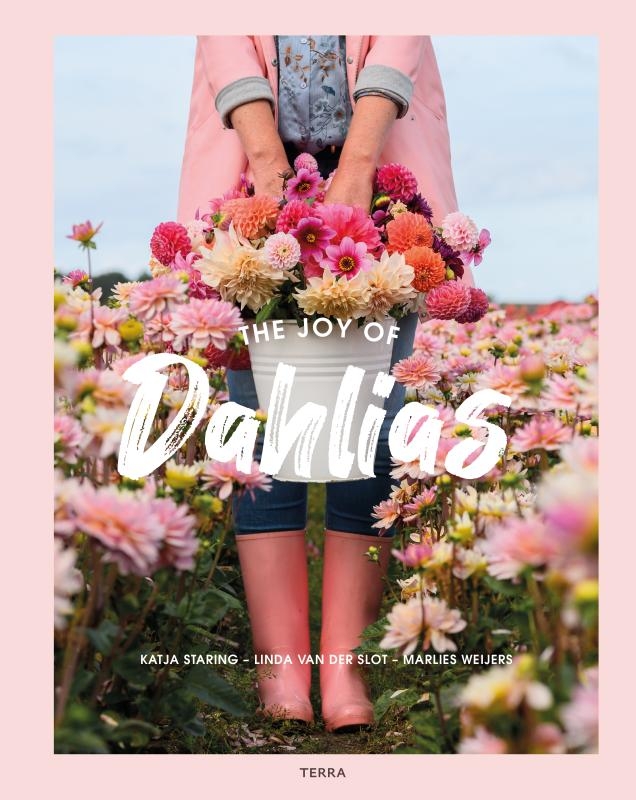 She`s got something special. She`s got the X-factor. She`s an eccentric diva, and a mathematical miracle. The dahlia - ooh la la - is a flower that catches your eye. She has a thousand different faces, and just as many forms. She shows herself in countless colors and eccentric shapes. Her generosity is boundless: for months on end, she gives us everything she`s got!

The dahlia had fallen out of favor for a long time, but now she`s made a comeback like never before. How did it happen? Once upon a time, elderly people with a garden or vegetable patch would grow the flowers in neat rows next to their cauliflower, sprouts, and carrots. Maybe that`s why the flowers had a rather unadventurous image. However, with the rise of small-scale farmers and florists all over the world who are passionate about growing flowers and share their beautiful results on social media, the dahlia has regained the reputation that she deserves.

Fortunately, breeders, growers, and dahlia enthusiasts have continued to worship the dahlia for all those years. They`ve cultivated her and, in this way, created thousands of new varieties. Small pompons, colossal dishes, frivolous cacti, and subdued stars.

We are dahlia fans, and we`re going to immerse you in the world of the dahlia.