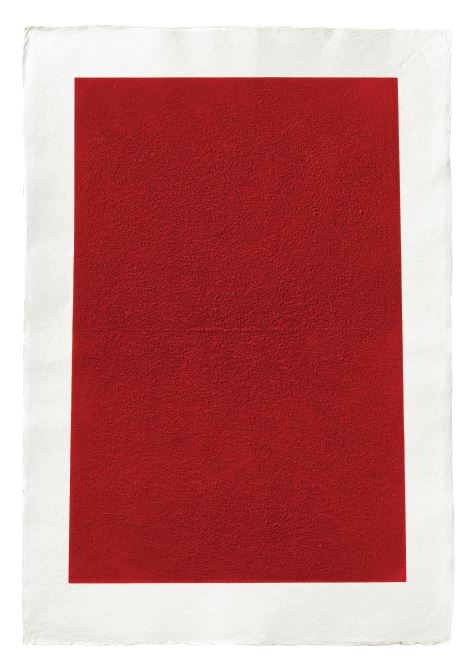 Dutch artist Kees Visser is one of the most important representatives of today’s geometric and conceptual art. His work is characterized by an investigation into color and form and is inspired by Mondriaan, De Stijl and Matisse. His long career is closely linked to the evolution of Icelandic art in the 1970s and 1980s, where Visser was part of a cosmopolitan art scene with a strong focus on Fluxus, minimalism and conceptual art. Visser combined these influences in his research into shape and colour.

This sumptuously designed book presents the work and method of Kees Visser, from his early works with letters and texts, his research into form and colour, to his self-designed `catalogue raisonnée` and sketchbooks, which are as much a part of his oeuvre as his completed works. Texts by renowned art publicists Hubert Besacier and Marja Bloem offer an in-depth look and analysis of the work of one of the most prominent researchers of form and color in contemporary art.

Visser`s work is in international, private and public collections, such as those of the Stedelijk Museum Amsterdam, the National Gallery of Iceland, the Museum of Modern Art New York, the Victoria & Albert Museum in London and the Bibliothèque Kandinsky in the Center Pompidou in Paris. Kees Visser lives and works in Haarlem, Paris and Reijkjavik.