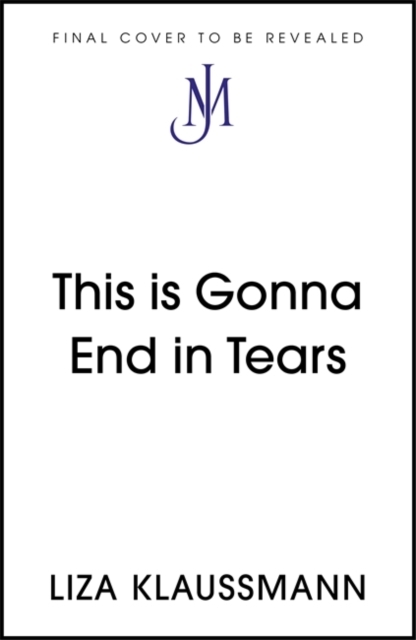 Growing up, it was always the three of them :Miller and Olly and Ash. They stuck together, like they were keeping a secret. They needed each other. As teenagers, they drove to LA, lived in a ramshackle place on the beach in Malibu, set up a record label.

They were successful, best friends and Olly and Miller fell in love. Before it fell apart, it was beautiful.

br>Then Olly stopped looking at Miller the way he used to. Miller spent a night with Ash, which turned into a marriage. And Miller and Ash came back to Wonderland, the tidal island of sugary painted houses they'd run away from.

Now Miller's forty and she feels like she's disappearing. 'she wears her tinted sunglasses so often sometimes she forgets the world isn't green. Ash is having an affair with a helmet-haired tv presenter and Olly's career is over. Olly doesn't want to think about what he was going to owe, what any of them owed, to each other. But after everything that has happened, Wonderland is the only place it makes sense for him to go.

Over a long, hot summer of Chardonnay and Chicken, Olly, Miller and Ash try to work out what it is that exists between them. They're so consumed with their love, losses and longing and the possibility of a redemptive third act, they barely notice what's going on between Miller's son, his best friend and the girl who lives next door.

'some summers are spent yearning for something to happen, others are charged with the terrifying, exhilarating, feeling that everything is going to change. Welcome to Wonderland.