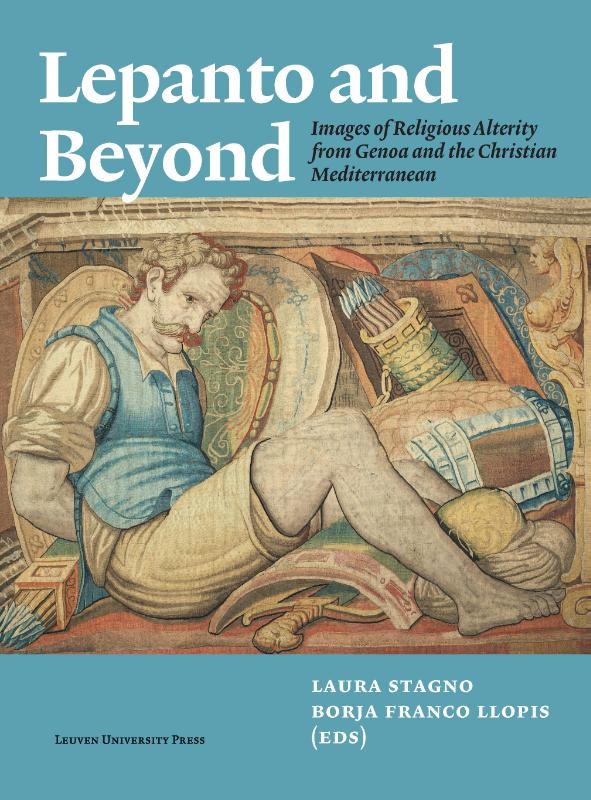 Lepanto and Beyond
Images of Religious Alterity from Genoa and the Christian Mediterranean
€ 55.00
Levertijd: 1 tot 2 werkdagen

The Battle of Lepanto, celebrated as the greatest triumph of Christianity over its Ottoman enemy, was soon transformed into a powerful myth through a vast media campaign. The varied storytelling and the many visual representations that contributed to shape the perception of the battle in Christian Europe are the focus of this book. In broader terms, Lepanto and Beyond also sheds light on the construction of religious alterity in the early modern Mediterranean. It presents cross-disciplinary case studies that explore the figure of the Muslim captive in historical documentation, artistic depictions, and literature. With a focus on the Republic of Genoa, the authors also aim to balance the historical scale and restore the important role of the Genoese in the general scholarly discussion of Lepanto and its images.