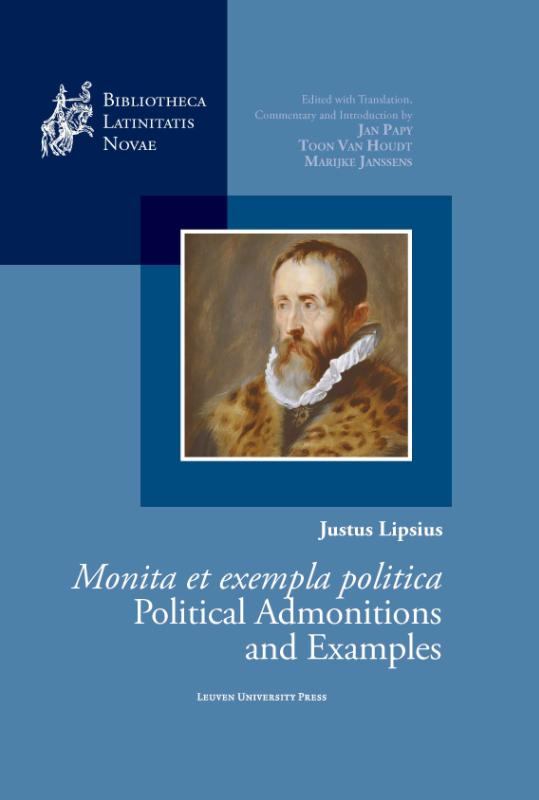 In 17th-century intellectual life, the ideas of the Renaissance humanist Justus Lipsius (1547–1606) were omnipresent. The publication of his Politica in 1589 had made Lipsius’s name as an original and controversial political thinker. The sequel, the Monita et exempla politica (Admonitions), published in 1605, was meant as an illustration of Lipsius’s political thought as expounded in the Politica. Its aim was to offer concrete models of behavior for rulers against the background of Habsburg politics.

Lipsius’s later political treatise also forms an indispensable key to interpret the place and function of the Politica in Lipsius’s political discourse and in early modern political thought. The Admonitions – widely read, edited and translated in the 17th and 18th centuries – show Lipsius’s pivotal role in the genesis of modern political philosophy.