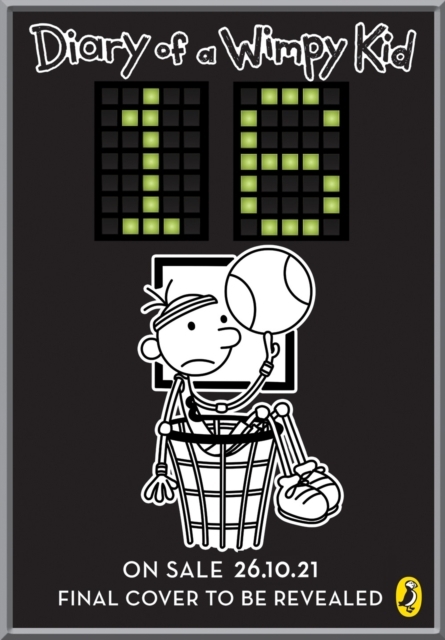 After a disastrous field day competition at school, Greg decides that when it comes to his athletic career, he's officially retired. But after his mom urges him to give sports one more chance, he reluctantly agrees to sign up for basketball.

Tryouts are a mess, and Greg is sure he won't make the cut.

But he unexpectedly lands a spot on the worst team.

As Greg and his new teammates start the season, their chances of winning even a single game look slim. But in sports, anything can happen. When everything is on the line and the ball is in Greg's hands, will he rise to the occasion? Or will he blow his big shot?

Levertijd: 2 tot 3 werkdagen
Copyright © 1996- All rights reserved | Deze website maakt gebruik van cookies
This template is made with by Colorlib