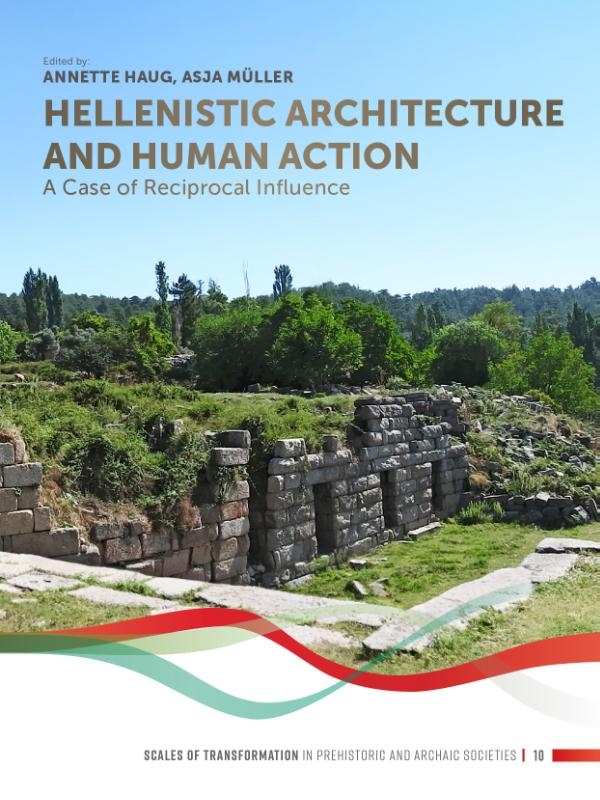 This book examines the mutual influence of architecture and human action during a key period of history: the Hellenistic age. During this era, the profound transformations in the Mediterranean`s archaeological and historical record are detectable, pointing to a conscious intertwining of the physical (landscape, architecture, bodies) and social (practice) components of built space.

Compiling the outcomes of a conference held in Kiel in 2018, the volume assembles contributions focusing on Hellenistic architecture as an action context, perceived in movement through built space. Sanctuaries, as a particularly coherent kind of built space featuring well-defined sets of architecture combined with ritual action, were chosen as the general frame for the analyses. The reciprocity between this sacred architecture and (religious) human action is traced through several layers starting from three specific case studies (Messene, Samothrace, Pella), extending to architectural modules, and finally encompassing overarching principles of design and use. As two additional case studies on caves and agorai show, the far-reaching entanglement of architecture and human action was neither restricted to highly architecturalised nor sacred spaces, but is characteristic of Hellenistic built space in general.

Principles of design: Hellenistic sanctuaries between agency and perception

The Usage of the Pronaos of Hellenistic Temples
Philipp Kobusch

Beyond sanctuaries: the agora

The Upper Agora at Ephesos in Hellenistic Times: in Search of the `State Market` (in honour of Wilhelm Alzinger, 1918-1998, on his centenary)
Dirk Steuernagel