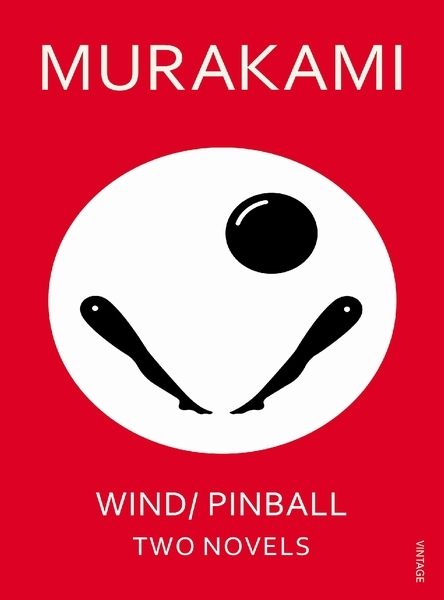 Follows the fortunes of the narrator and his friend, known only by his nickname, the Rat. In this novel, 'sing the narrator is home from college on his summer break. He spends his time drinking beer and smoking in J's Bar with the Rat, thinking about writing and the women he has slept with, and pursuing a relationship with a girl with nine fingers.

The author:
Haruki Murakami was born in Kyoto in 1949 and now lives in Tokyo. He is the author of several novels, including Norwegian Wood, Hard Boiled Wonderland and the End of the World, and A Wild 'sheep Chase, and of Underground, a new work of nonfiction. Murakami's work has been translated into sixteen languages.