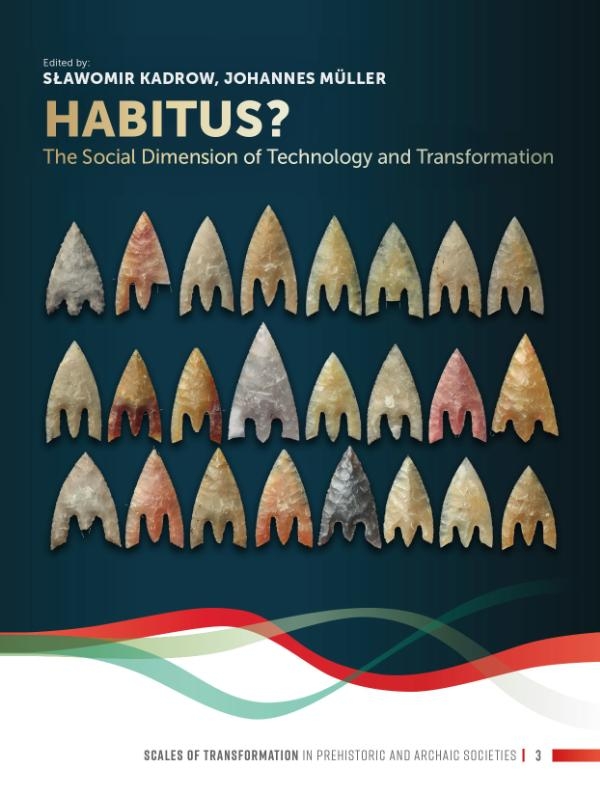 The problem of the social dimension of technology and transformation seen in the perspective of the habitus has been repeatedly undertaken in various works. However, the complexity of these phenomena causes subsequent attempts to be presented and explained again in new contexts, bringing interesting observations.

The edited volume aims to contribute to our better understanding of a system of embodied dispositions hidden under the term `habitus`. This will be achieved by presenting the latest studies in the social dimension of technology and transformation. These studies mainly cover the areas of Europe from Scandinavia to Italy and to the Balkans and from the British Isles to the Ukraine and to the North Caucasus. In one case, ethnoarchaeological field studies were conducted in distant Indonesia, but they are used to interpret the Hallstatt Culture in Europe. In the chronological dimension, they include the time from the Neolithic to the beginning of the Iron Age. Among the topics discussed are rock art, Trypillian megasites, stone axes and adzes, metallurgy, wagons, archery items, pottery produced on a fast wheel, mechanisms of cultural genesis, dualistic social systems and comments on Pierre Bourdieu`s theory of practice, including the concept of habitus.

The volume Habitus, the social dimension of technology and transformation is intended for international academia, representing an important set of information and interpretations for all archaeologists and readers interested in European prehistory.

Axe as landscape technology. How did it transform societies and landscapes?
Jan Kolář

`If we want things to stay as they are, things will have to change`: the case of Trypillia
Bisserka Gaydarska

Does the social field cause or accelerate social and cultural changes? The case of Eneolithic Cucuteni-Tripolye cultural complex
Aleksandr Diachenko

The Appearance, Disappearance, and Reappearance of Non-Figurative Rock Art during the South Scandinavian Neolithic and Bronze Age
Rune Iversen