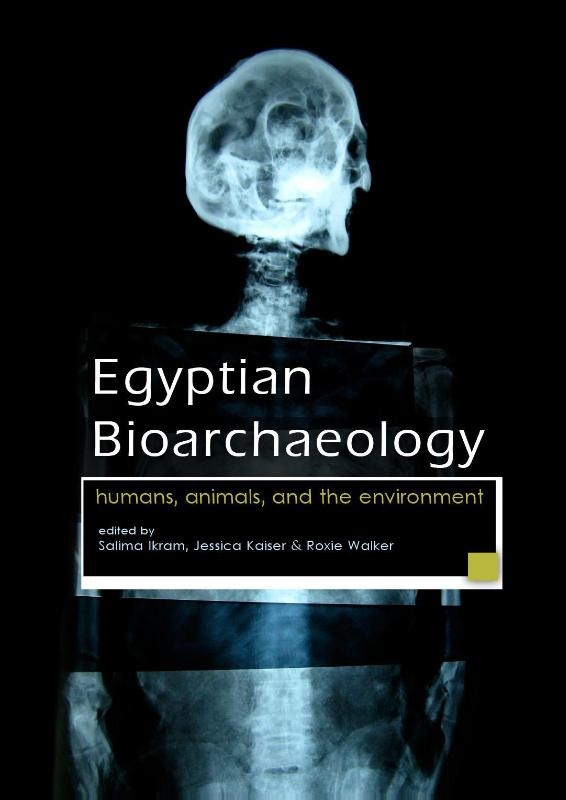 Although the bioarchaeology (study of biological remains in an archaeological context) of Egypt has been documented in a desultory way for many decades, it is only recently that it has become an inherent part of excavations in Egypt. This volume consists of a series of essays that explore how ancient plant, animal, and human remains should be studied, and how, when they are integrated with texts, images, and artefacts, they can contribute to our understanding of the history, environment, and culture of ancient Egypt in a holistic manner.

Topics covered in this volume relating to human remains include analyses of royal, elite and poor cemeteries of different eras, case studies on specific mummies, identification of different diseases in human remains, an overview of the state of palaeopathology in Egypt, how to analyse burials to establish season of death, the use of bodies to elucidate life stories, the potential of visceral remains in identifying individuals as well as diseases that they might have had, and a protocol for studying mummies. Faunal remains are represented by a study of a canine cemetery and a discussion of cat species that were mummified, and dendroarchaeology is represented by an overview of its potentials and pitfalls for dating Egyptian remains and revising its chronology.

Leading international specialists from varied disciplines including physical anthropology, radiology, archaeozoology, Egyptology, and dendrochronology have contributed to this groundbreaking volume of essays that will no doubt provide much fodder for thought, and will be of interest to scholars and laypeople alike.

Royal Musical Chairs: To Whom Does the New Pyramid in Saqqara Belong?
Afaf Wahba

`Behind Every Mask there is a Face, and Behind that a Story.` Egyptian Bioarchaeology and Ancient Identities
Sonia Zakrzewski 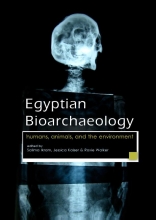