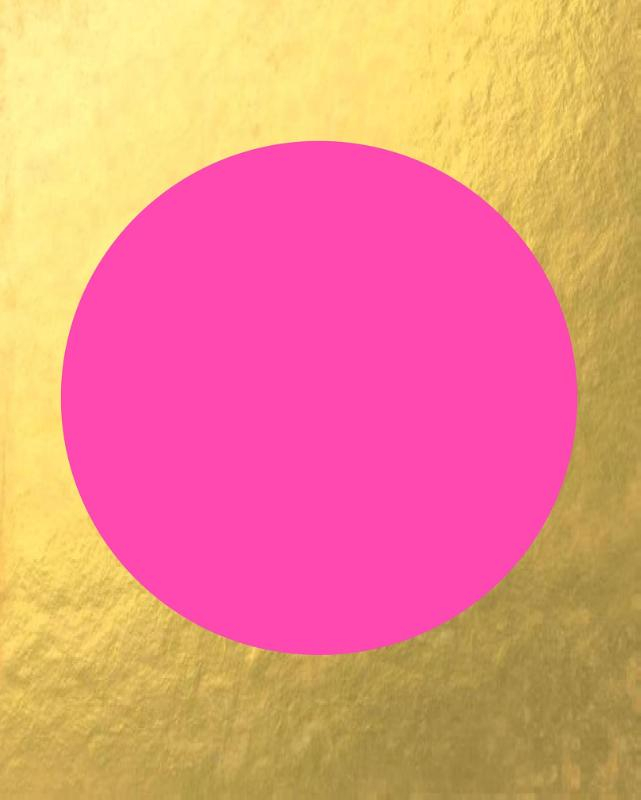 Edo Dijksterhuis Studio VollaersZwart
City dressing
what you see is what you get
€ 50.99
Levertijd: 1 tot 2 werkdagen

The city is their canvas. Urban architecture is their medium. Instead of paint they use stickers, flags, foil wrap, lights and large-scale prints. For 25 years, Madje Vollaers and Pascal Zwart have been trailblazing pioneers in the artistic no man`s land between sculpture, fashion and graphic design. They transformed Amsterdam`s inner city for both the coronation and marriage of King Willem-Alexander and Maxima, created the visual identity for North Sea Jazz Festival and Drum Rhythm Nights, and outfitted the country`s tallest building with a starry sky.

Their innovative brand of creativity had been dubbed `city dressing`. It entails a total transformation of the everyday public domain, temporarily submerging viewers in a wonderful world making them see the city anew. Studio VollaersZwart celebrates life itself. And everybody is invited to the party.

`As artists they picked a different, new role for themselves and even managed to create a position for themselves in the Dutch design sector. They redefined festivity`s architecture.` Sjarel Ex, Director of Museum Boijmans Van Beuningen