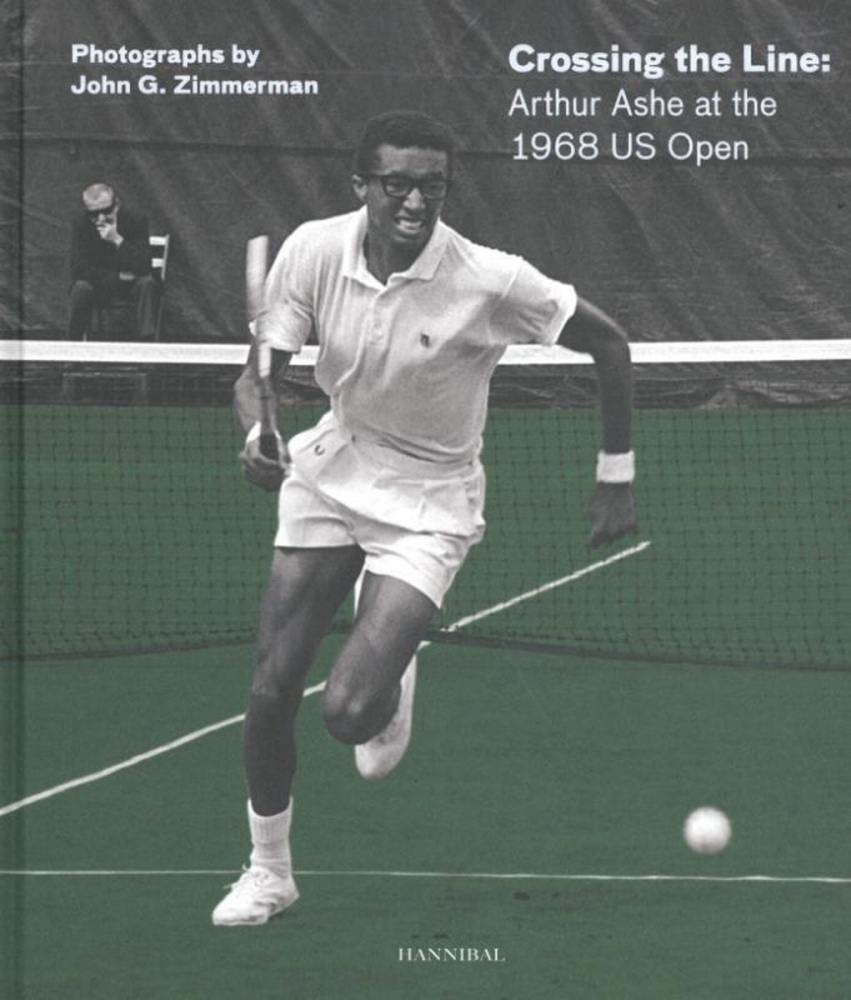 The year was 1968, 50 years ago, when Arthur Ashe won the first U.S. Open Tennis Championships. It was an iconic moment not only in sports history, but also in American history: Ashe was the first African-American man to win a Grand Slam tournament. It was also a year of seismic social and political change. This book retells this turbulent chapter in 20th century history through the lens of American photographer John G. Zimmerman, who had unique access to Ashe during and after the US Open final in 1968. It presents the highlights of this tremendous photo series, accompanied by essays from prominent public intellectuals, who discuss the role and complex character of Arthur Ashe, the importance of 1968 and the Civil Rights Movement, and the aesthetics of sports photography.