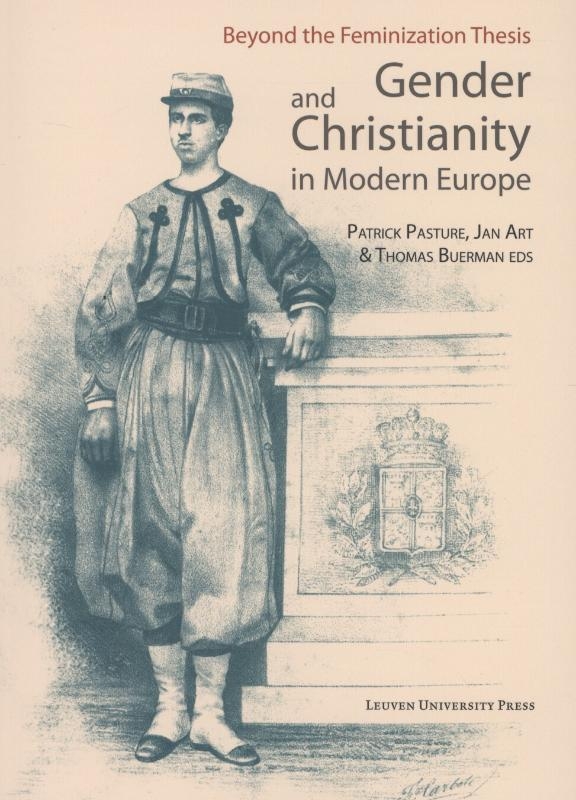 Since the 1970s the feminization thesis has become a powerful trope in the rewriting of the social history of Christendom. However, this `thesis` has triggered some vehement debates, given that men have continued to dominate the churches, and the churches themselves have reacted to the association of religion and femininity, often formulated by their critics, by explicitly focusing their appeal to men. In this book the authors critically reflect upon the use of concepts like feminization and masculinization in relation to Christianity. By presenting case studies that adopt different gendered approaches with regard to Christian, mainly Catholic discourses and practices, the authors capture multiple `feminizations` and `masculinizations` in Europe during the 19th and 20th centuries. In particular, it becomes clear that the idea that Christianity took on `charicteristically feminine` values and practices cannot withstand the conclusion that what is considered `manly` or `feminine` depends on time, place, and context, and on the reasons why gendered metaphors are used.