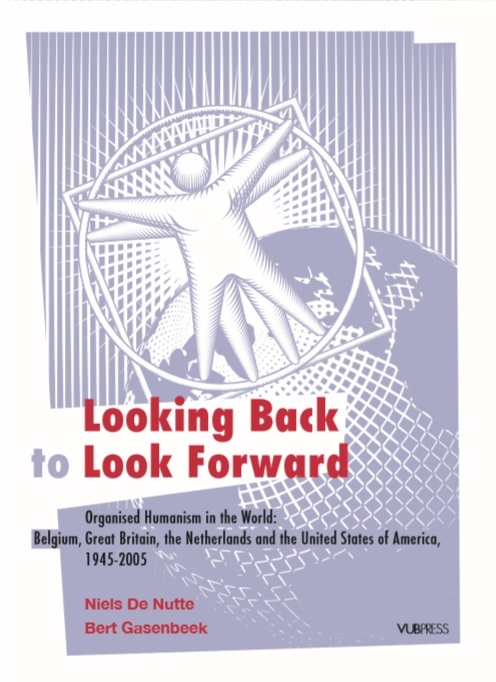 The number of secular people has increased substantially over the past several decades, and research on secularism and non-religion has been on the rise these past years. Yet, until today, no publication had examined the evolution of organised freethought and subsequent secular humanism as it emerged in different Western countries in a comparative perspective. In this book, a team of historians brings together the histories of secular humanism in some pioneer countries. They examine how organised freethought evolved in the Netherlands, Belgium, Great Britain and the United States, in the aftermath of World War II. As secular humanist organisations in these countries are some of the cofounders and long-lasting members of Humanists International (formerly International Humanist and Ethical Union), this book reveals how Western humanism developed in different circumstances. This publication was realised with the Centre for Academic and Secular Humanist Archives (CAVA), in collaboration with the Humanist Historical Center (HHC).