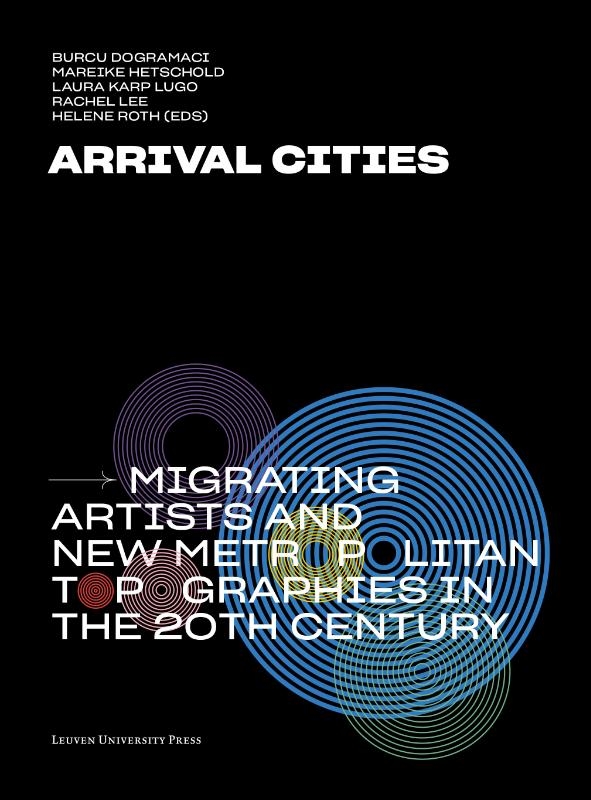 Exile and migration played a critical role in the diffusion and development of modernism around the globe, yet have long remained largely understudied phenomena within art historiography. Focusing on the intersections of exile, artistic practice and urban space, this volume brings together contributions by international researchers committed to revising the historiography of modern art. It pays particular attention to metropolitan areas that were settled by migrant artists in the first half of the 20th century. These arrival cities developed into hubs of artistic activities and transcultural contact zones where ideas circulated, collaborations emerged, and concepts developed. Taking six major cities as a starting point – Bombay (now Mumbai), Buenos Aires, Istanbul, London, New York, and Shanghai –the authors explore how urban topographies and landscapes were modified by exiled artists re-establishing their practices in metropolises across the world. Questioning the established canon of Western modernism, Arrival Cities investigates how the migration of artists to different urban spaces impacted their work and the historiography of art. In doing so, it aims to encourage the discussion between international scholars from different research fields, such as exile studies, art history, social history, architectural history, architecture, and urban studies.