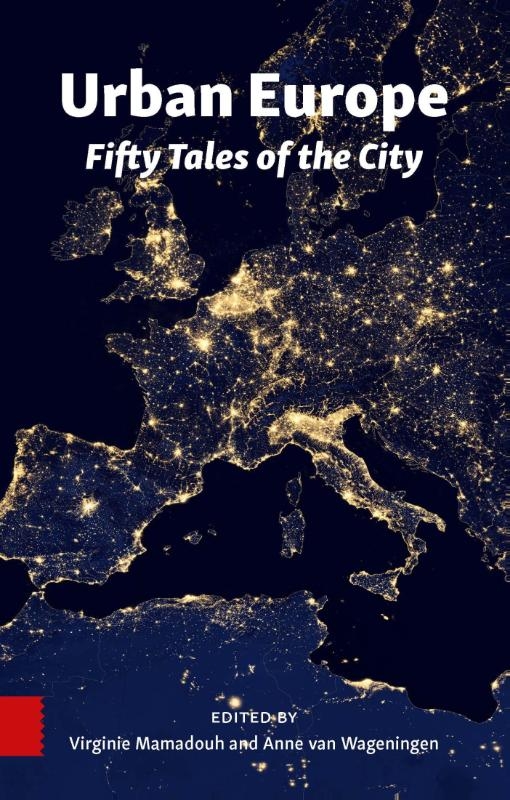 In Urban Europe, urban researchers and practitioners based in Amsterdam tell the story of the European city, sharing their knowledge of and insights into urban dynamics in short, thought-provoking pieces. Their essays were collected on the occasion of the adoption of the Pact of Amsterdam with an Urban Agenda for the European Union during the Dutch Presidency of the Council in 2016. The fifty essays gathered in this volume present perspectives from diverse academic disciplines in the humanities and the social sciences. The authors - including the Mayor of Amsterdam, urban activists, civil servants and academic observers - cover a wide range of topical issues, inviting and encouraging us to rethink citizenship, connectivity, innovation, sustainability and representation as well as the role of cities in administrative and political networks. With the Urban Agenda for the European Union, EU Member States have acknowledged the potential of cities to address the societal challenges of the 21st century. This is part of a larger, global trend. These are all good reasons to learn more about urban dynamics and to understand the challenges that cities have faced in the past and that they currently face. Often but not necessarily taking Amsterdam as an example, the essays in this volume will help you grasp the complexity of urban.