DAYBREAK marks the arrival of Nietzsche`s "mature" philosophy and is indispensable for an understanding of the philosopher`s critique of morality and "revaluation of all values". This volume presents the distinguished translation by R.J. Hollingdale, with an Introduction that examines the evolution of Nietzsche`s views from HUMAN, ALL TOO HUMAN to 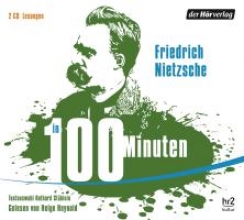 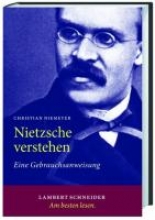 Contains the complete texts of Nietzche's classics including Thus Spoke Zarathustra, Twilight of the Idols, The Antichrist, and Nietzsche Contra Wagner.
Additional selections from other works are included.

Friedrich Nietzsche held France in high esteem throughout his life. France was at the same time the country in which he allowed himself to believe to be understood.Nietzsche a 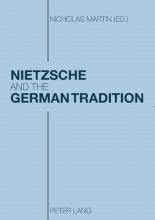 Nietzsche and the German Tradition